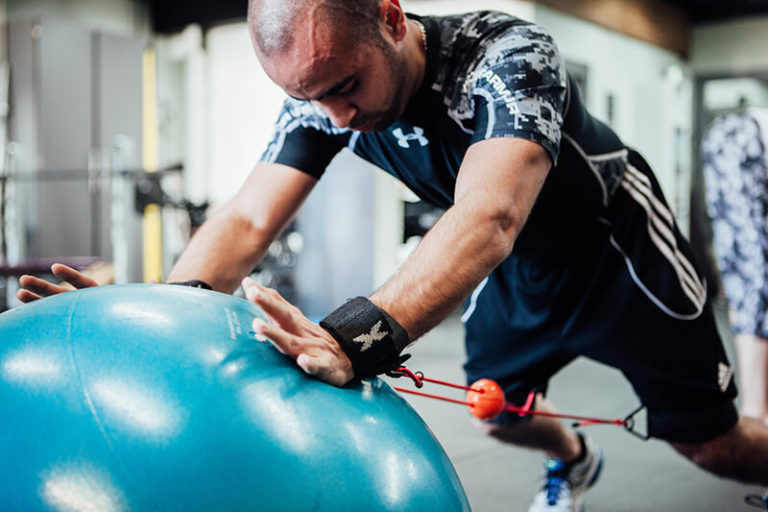 If you or someone you know are struggling with digestion, stomach issues, and just overall well-being, then this blog post is for you.

I was diagnosed with Crohn’s when I was 19 and over the years, I’ve spent a lot of time, money ($20,000 +), and grit trying to figure it out. Below are just the things I’ve learned up to this point and as my health changes and evolves, I expect my ideas to evolve.

Let’s start from the beginning.

When I was 19, I remember being at a soccer tournament and one night I just started going to the washroom. The next day it didn’t stop. I was in the washroom about 3-4 times that day, to the point that I was worried about driving back home to Vancouver from Kelowna.

To say the least, I was very tired on that drive home.

As the weeks progressed, I took Pepto Bismol, and initially, it seemed to help. But it got to a point where that wasn’t enough and I was going to the washroom 5-7 times a day.

I figured something was wrong so I went to see my doctor, who then referred me to a gastrologist.

At this point, I was attending my engineering undergraduate full-time and just grinding through every day. Study, go to the washroom, study, rinse and repeat.

My health wasn’t doing so well and I wasn’t able to play soccer at the level I used to either as my energy just wasn’t there.

Finally, after having my colonoscopy, I remember sitting in the gastrologists office and being told. You have Crohn’s disease Behdad, as he showed me where I had the inflammation.

I still think back to that day and remember myself thinking, “I’m so young, what does this even mean? I can’t have an issue with my body.” But I had an auto-immune disease that would be with me for the rest of my life… at least that is what I was told.

During the first four years of my diagnosis, I followed everything the doctor told me to do. Don’t eat strawberries, don’t have caffeine, take your pills and eat whatever else you want. Over the years, I never felt 100 percent taking six Pentasa pills a day.

When I told my gastrologist, he put me on 2 weeks of steroids and then back on Pentasa pills. This didn’t help. Looking back, I wish I could have told my younger self not to listen and to explore other avenues.

Luckily, one day I watched the documentary Food Inc. after which I learned that I knew absolutely nothing about the food I was putting into my body. I questioned if my body is attacking the food I eat and causing me inflammation.

Maybe that is because my body doesn’t like the food I’m putting into it. After doing a ton of research, I began exploring organic food and grass-fed and finished meats. I started cooking a lot more and finding alternative information that could help me overcome my Crohn’s.

I remember seeing this guy on a Youtube channel saying “I had Crohn’s and now I don’t. Watch me eat this strawberry.” Man how I envied this guy and wanted to be him. I wanted to eat strawberries again without worrying. So I made it my mission to be this guy. I learned as much as I could.

Over the years, I slowly healed my body. I took probiotics, made fresh juices every morning, ate organic, ate only grass-fed meats, and saw many many naturopaths and doctors. Over time, my body was able to tolerate food and I slowly got off my pills.

Let me tell you how mentally difficult it was to stop taking pills. Deep inside, I was terrified because those pills meant that I wouldn’t have to go to the washroom 6 times a day. I was so scared of going out of remission to a point where those pills wouldn’t help me. So there was a lot of mental growth I had to endure to get through that phase.

What helped me big time was having a Plan B. Having a plan that said, “Hey Behdad, if you’re not feeling well, you can do this instead.” The plan was so simple. If I’m out of remission, I’m going to move over to a diet that allows my body to recover the best it can.

Things like congee, probiotics, soups, chicken and etc. that are easily digestible. Funny enough, that day never came. I put those pills away and never went back to them.

Today, I still deal with digestion issues from time to time, though I don’t believe I have Crohn’s anymore :). My recent blood test showed extremely low levels for my CRP and my Gastrologist won’t even bother to do another colonoscopy.

I’m actually currently in the process of dealing with SIBO. Which I’ll likely share with you later as well. I learned a lot from that experience as well.

The biggest lessons I learned from my Crohn’s was:

I hope this helps people out there struggling with their own digestive issues. I’ll have more blogs on this in the future.

Would love your thoughts on this blog post below and please share this with friends going through these issues.

Don't miss out on the growth and learning 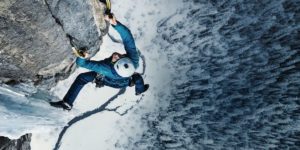 The Alpinist – Are you living a life you love?

After watching the Alpinist it really made me think about what I’m doing with my life. Am I living it the way I want too? 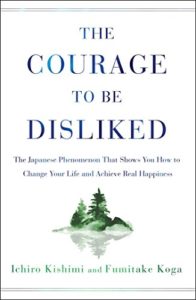 Book review – The courage to be disliked

Do you have the courage to be disliked? Your mind starts to race and you feel a bit nauseous as one of your friends tells 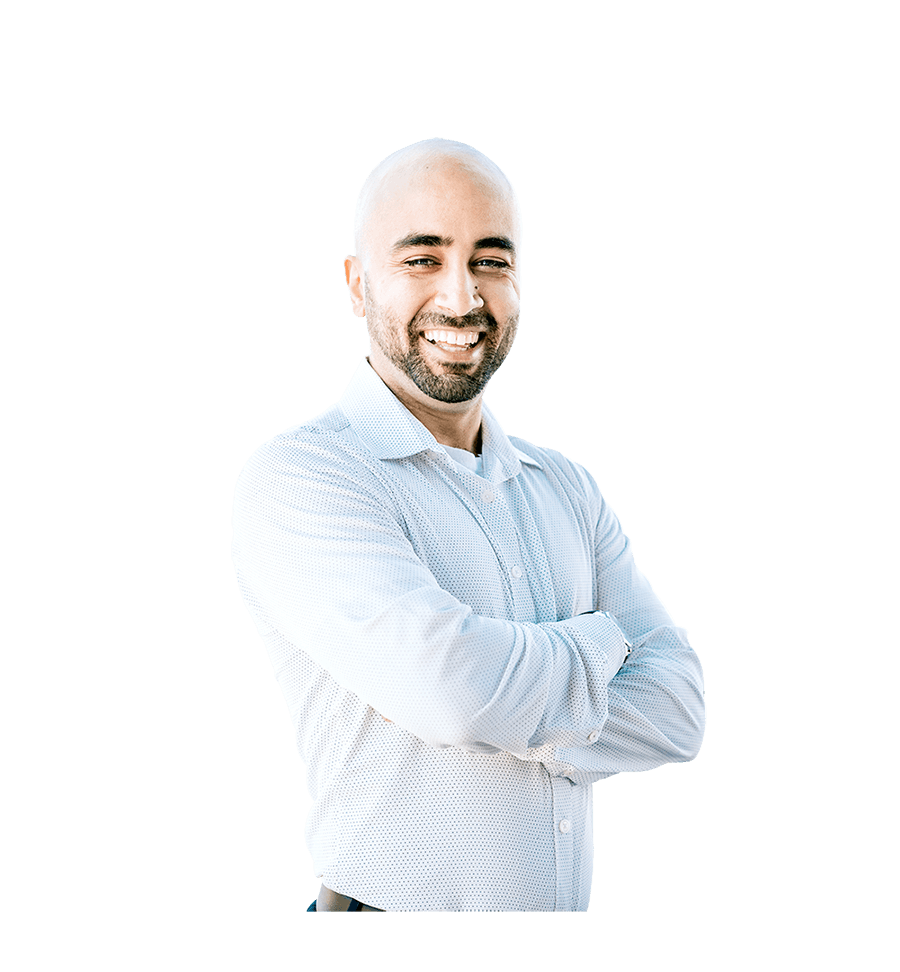 Let's grow and Learn together

This will close in 20 seconds